Many people wonder who and how the Santa parade is put on by?

The parade is a trust; The Auckland Children’s Christmas Parade Trust, which has trustees, an executive team and a creative team who work incredibly hard in each of their expert fields to put on New Zealand’s best Christmas Parade!

We quizzed our Trustees on some personal Parade moments! 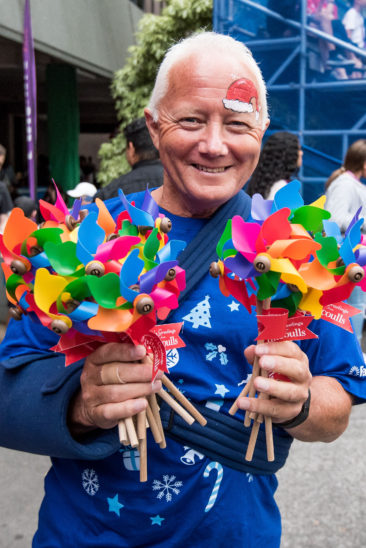 Trust Chairman Auckland Chamber of Commerce Q – Why do you love the Santa Parade? A – “It represents the “power of us” thousands of people who make the parade possible, sponsors who invest in an event they know is … Read More 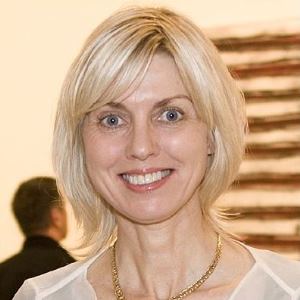 Heart of the City Q – What motivates you each year to be involved as a trustee? A – “To enrich the heart of our city. Christmas is an important time and the Santa Parade brings people together at the … Read More 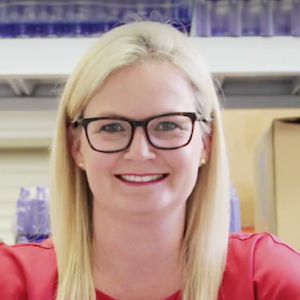 Sleepdrops Q – What motivates you as a trustee? A – “The world needs more magic and I love the fact I can help bring laughter and joy to hundreds of thousands of people!” 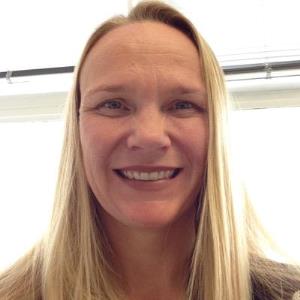 SKYCITY Q – What are some of your parade ‘wow’ moments over the years? A – “Taking my children to their first Santa Parade was unforgettable. Eyes so wide open and smiles from ear to ear. Experiencing the diversity of … Read More 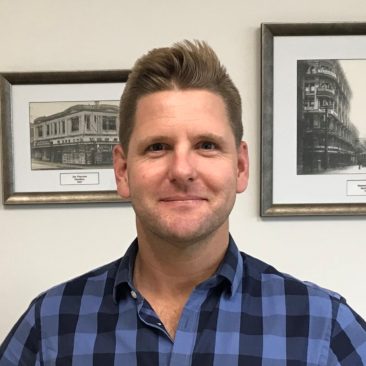 James Pascoes Limited Q – Why do you love the Santa Parade? A – “I love the festive season and reflect fondly on the Farmers Santa Parade as a little kid. My passion was re-ignited when I started attending the parade … Read More 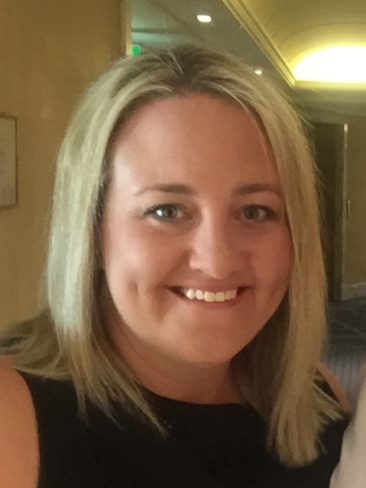 The Comfort Group Q – What motivates you as a Trustee? A – “I still have vivid memories of attending the Santa Parade as a child and now I am honoured to be in a position where I can be … Read More